One of the things I like most about Fall is warm apple cider and apple cider donuts. So, on my way into Mrs. G this week, I could not resist stopping at Terhune Orchards to pick up some fresh made Apple Cider donuts for the staff (and myself of course). 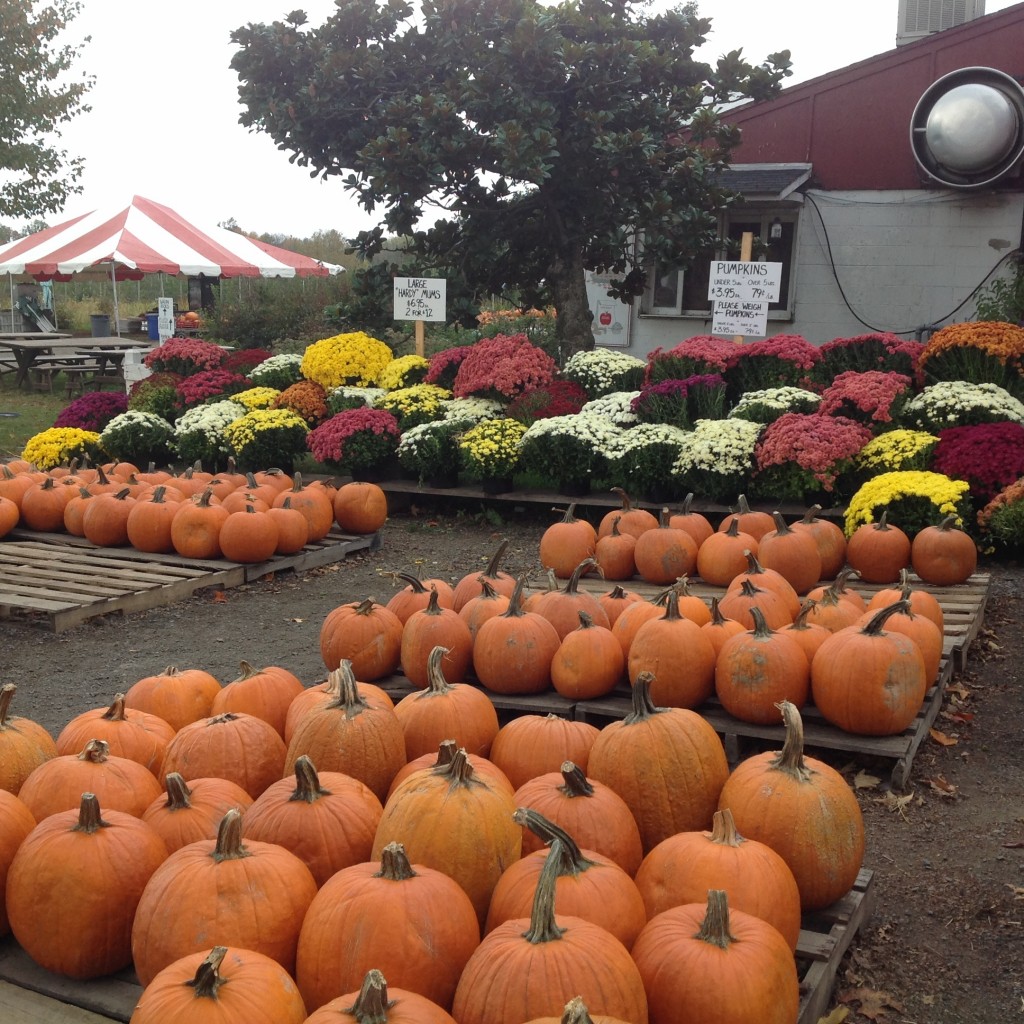 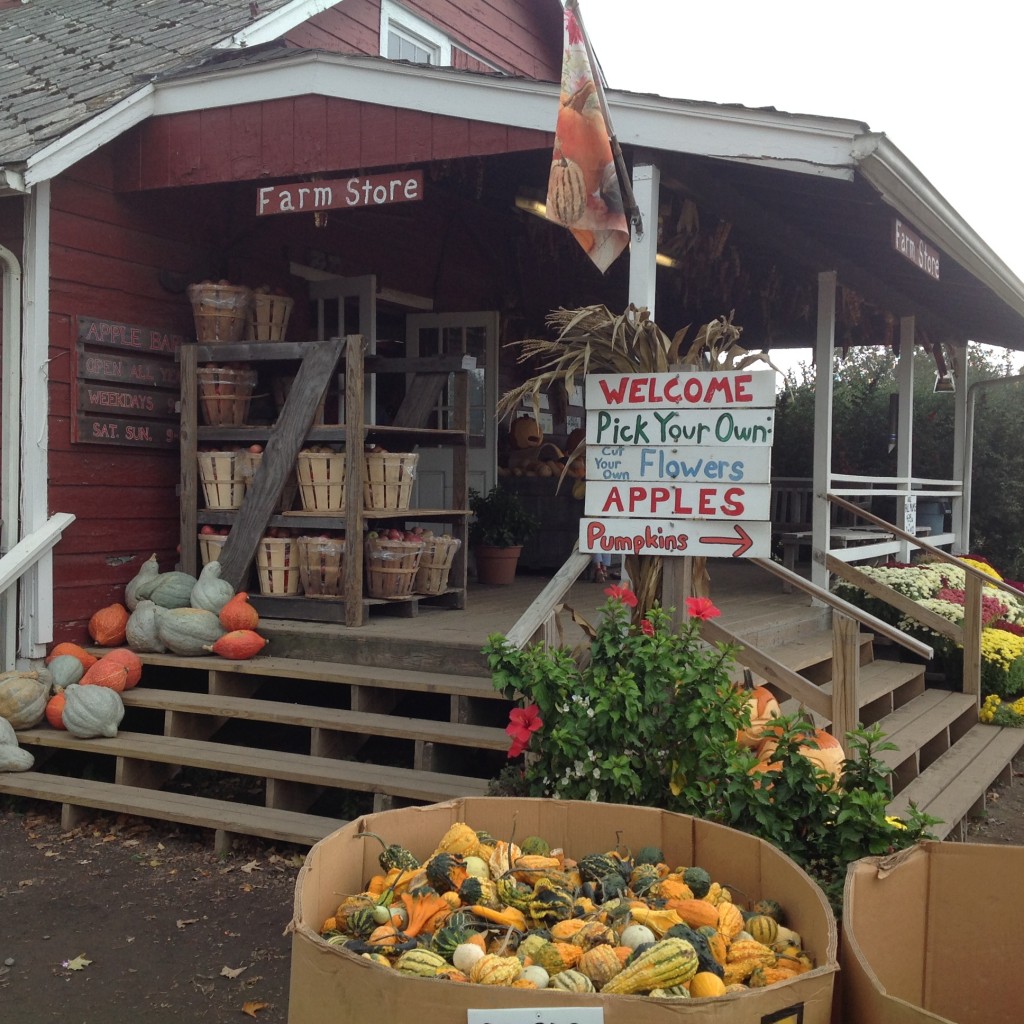 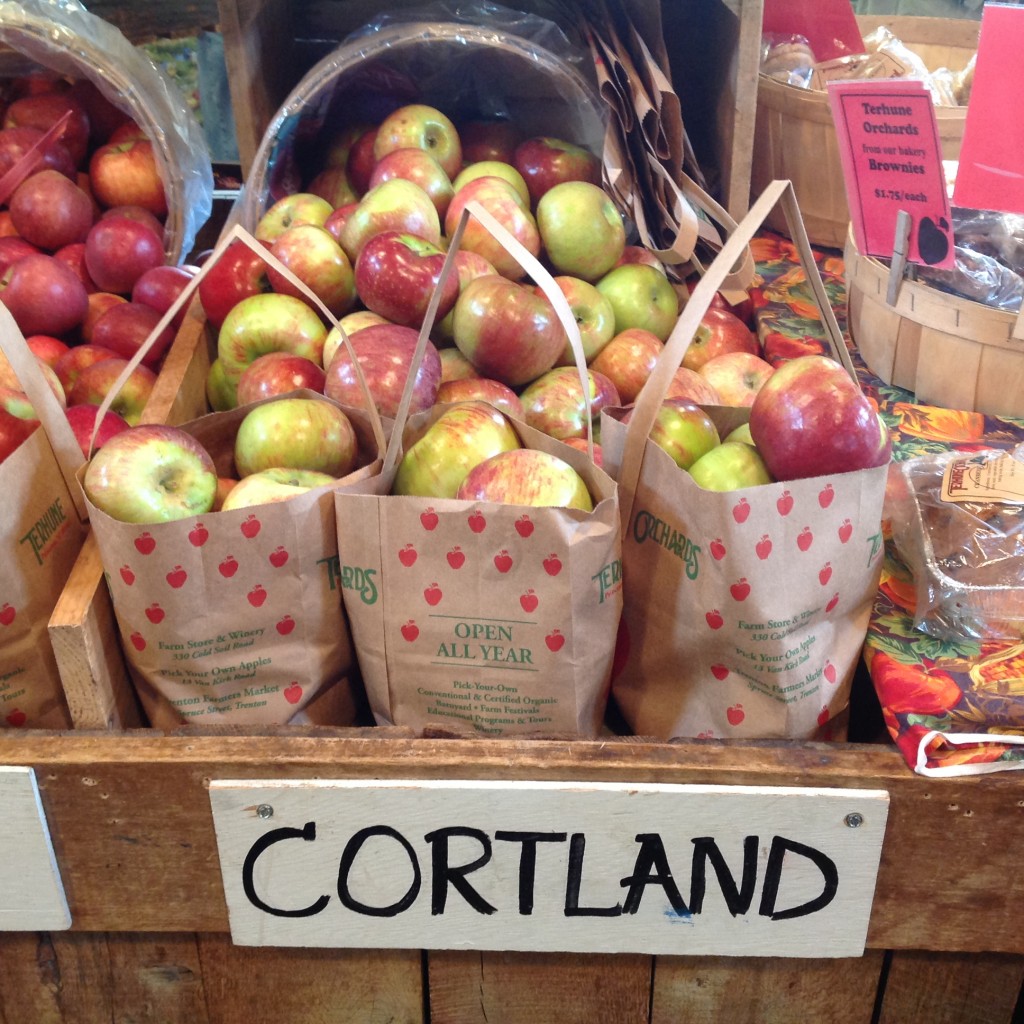 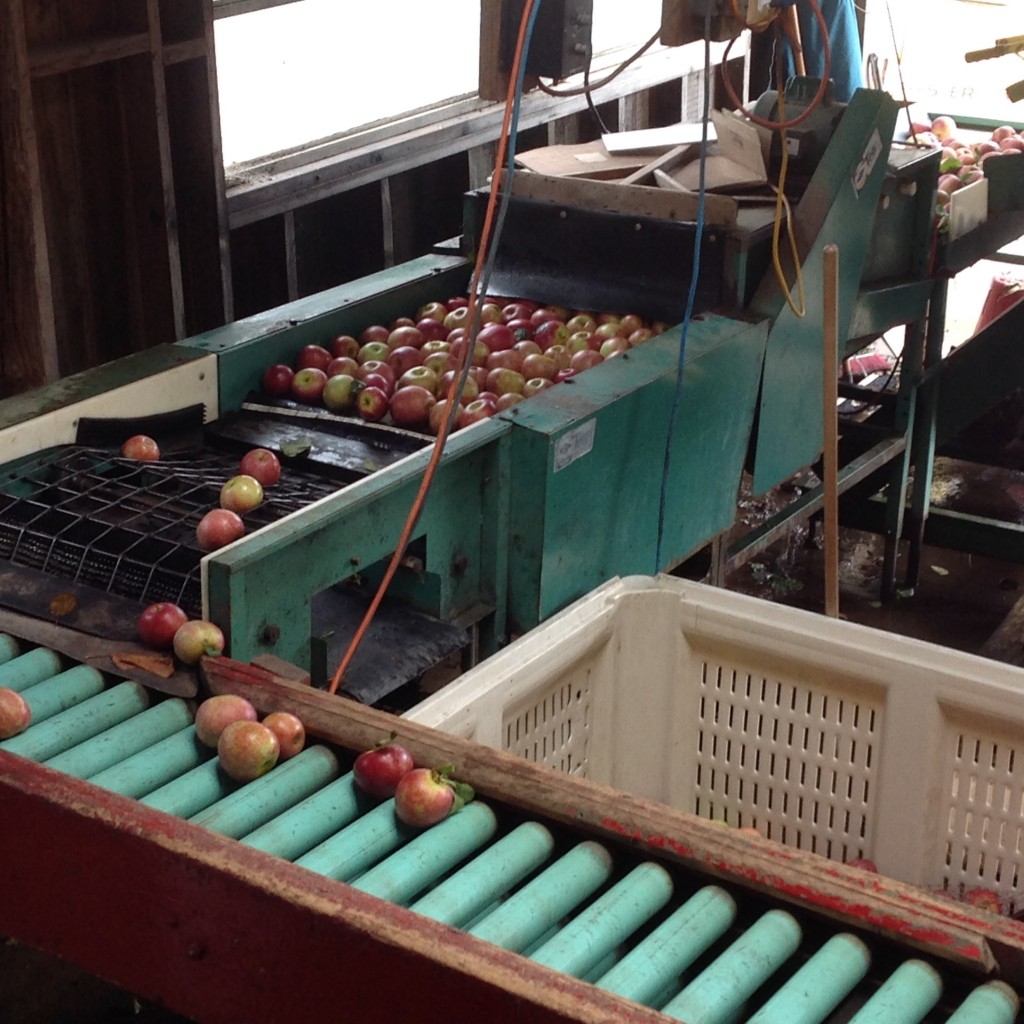 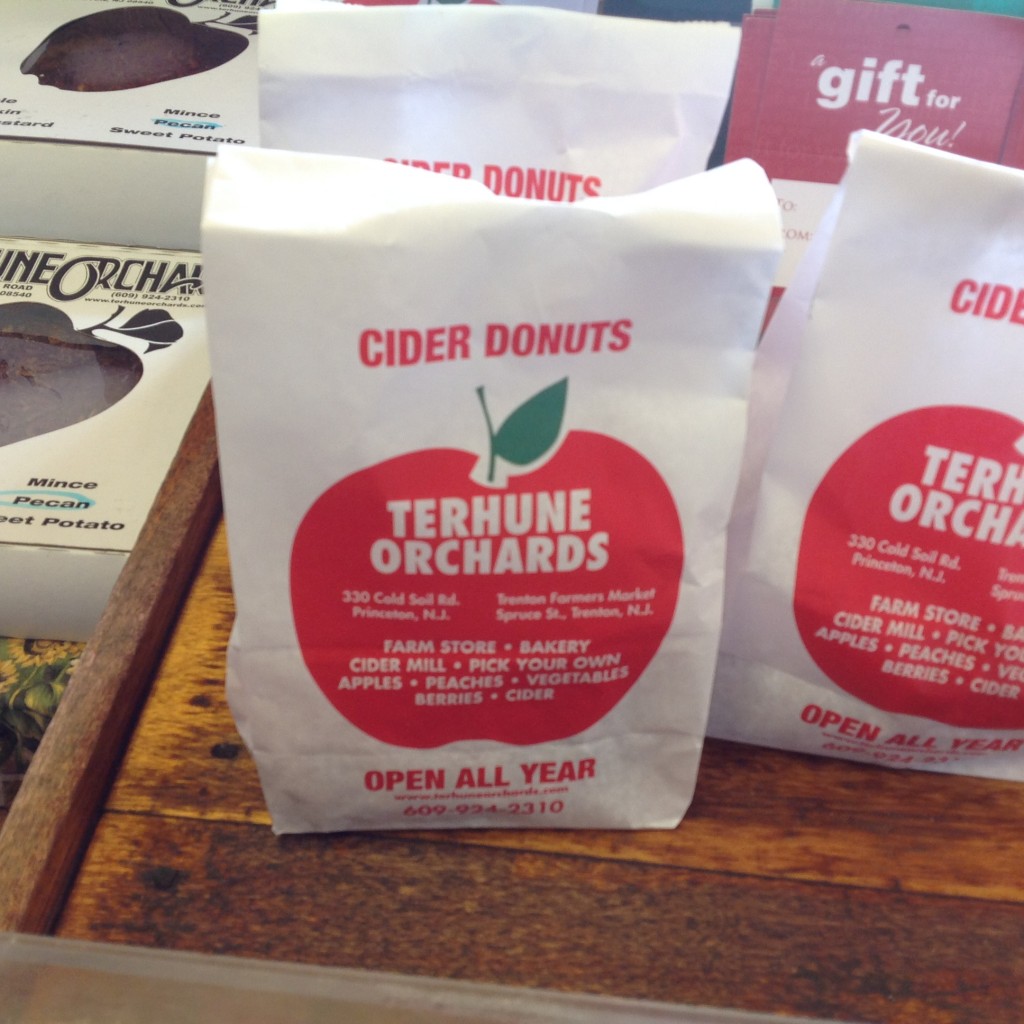 Everyone at the store enjoyed the donuts so much that I decided to try my own version of the famed apple cider donuts (although we know that nothing can replace the local originals). 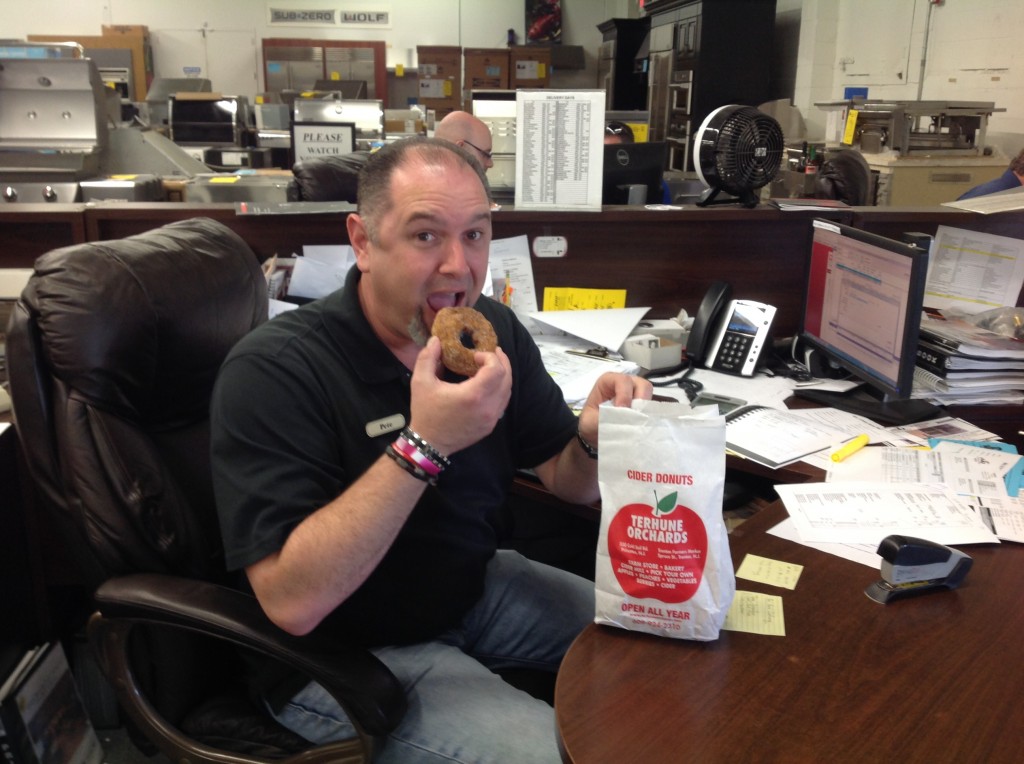 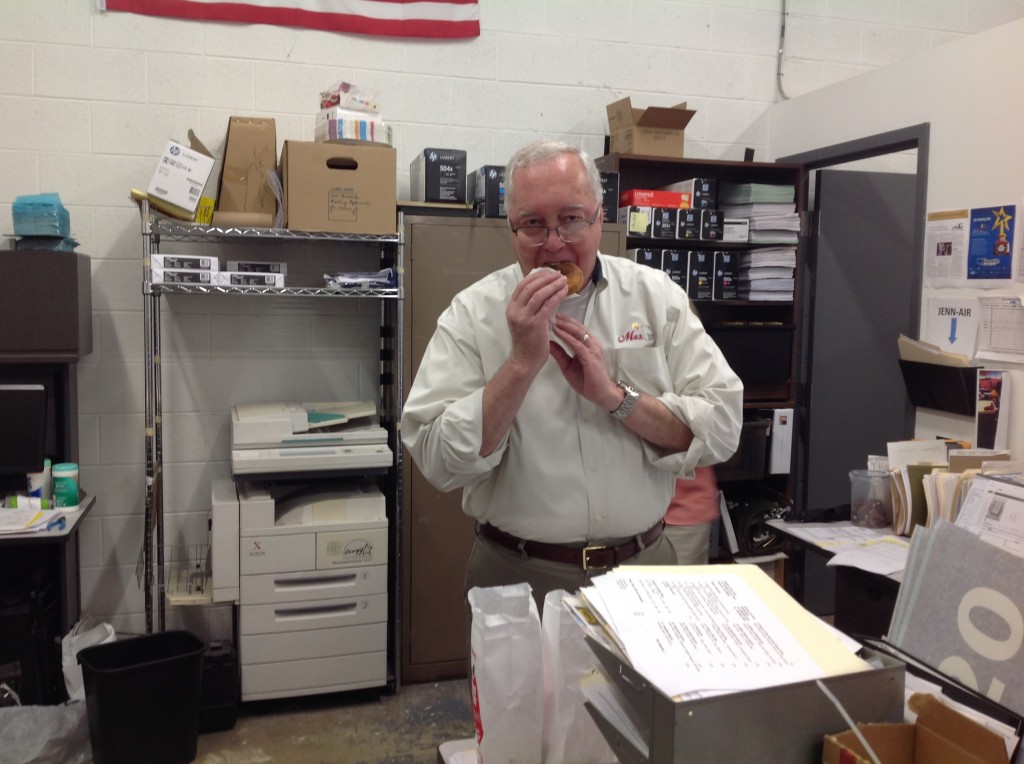 I went with a slightly healthier version, using ½ whole wheat flour and ½ all-purpose white flour. I then baked the donuts instead of frying them.

These donuts are so quick and easy. I had my daughter (the Appliance Chef Jr.) help me make up the batter just before sitting down to dinner. Just as we were finishing up our Beef and Butternut Squash Stew, I quickly filled the donut pans and baked the donuts. 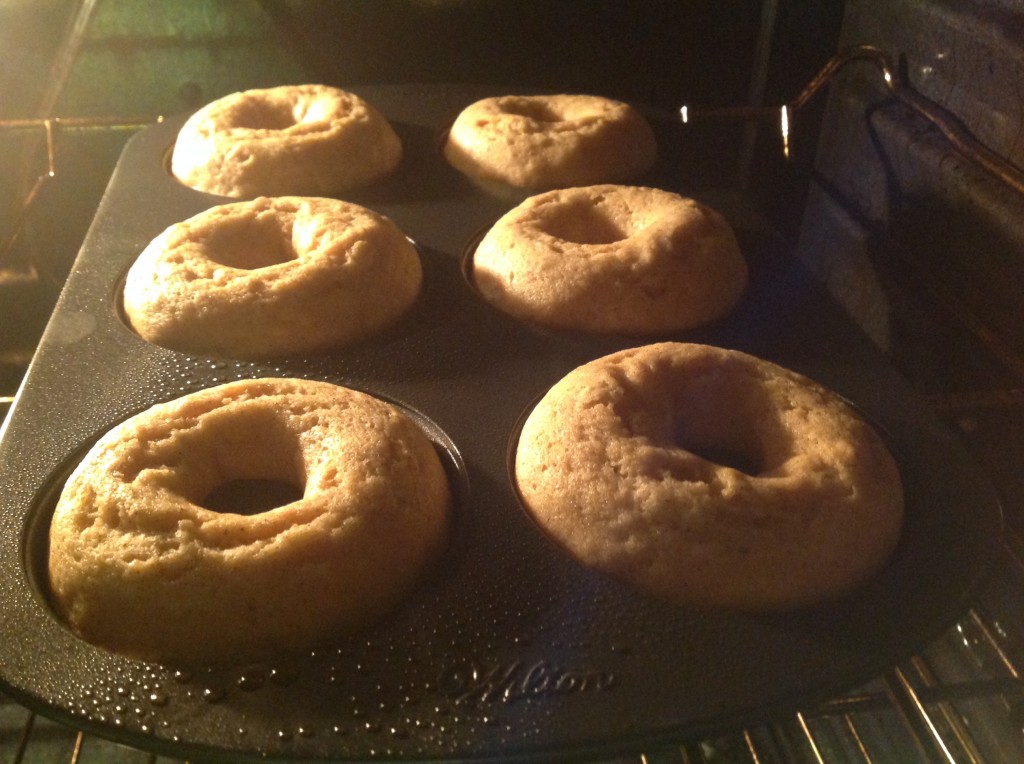 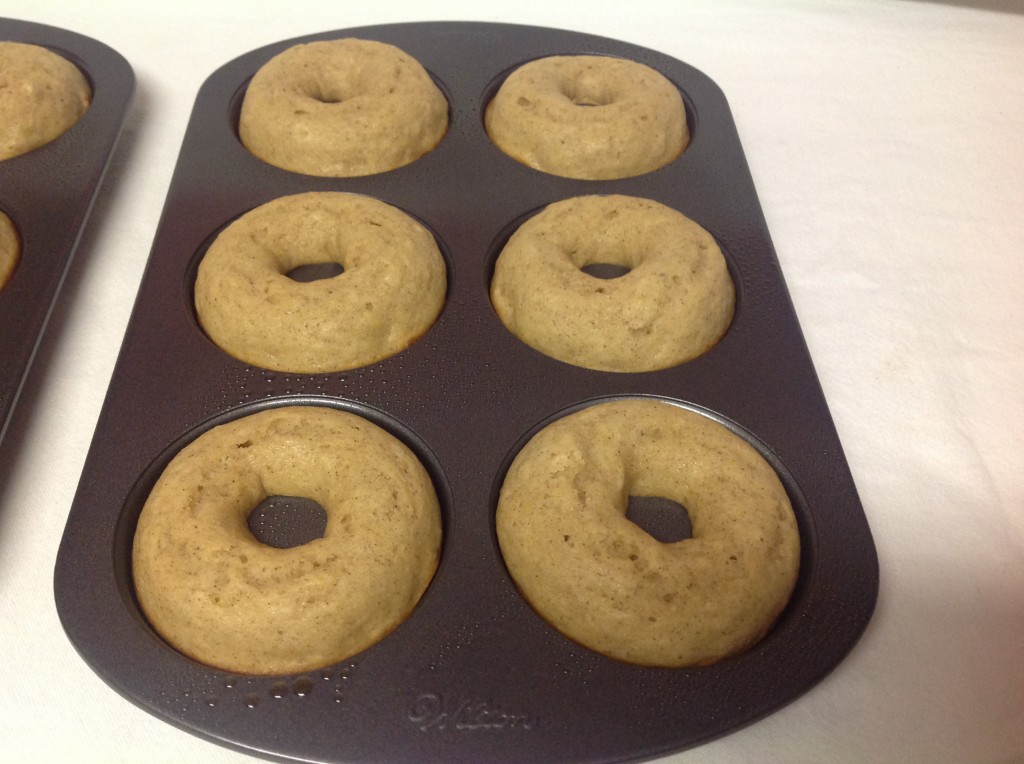 10 minutes later, the table was cleared and we enjoyed warm some warm apple cider donuts for dessert. 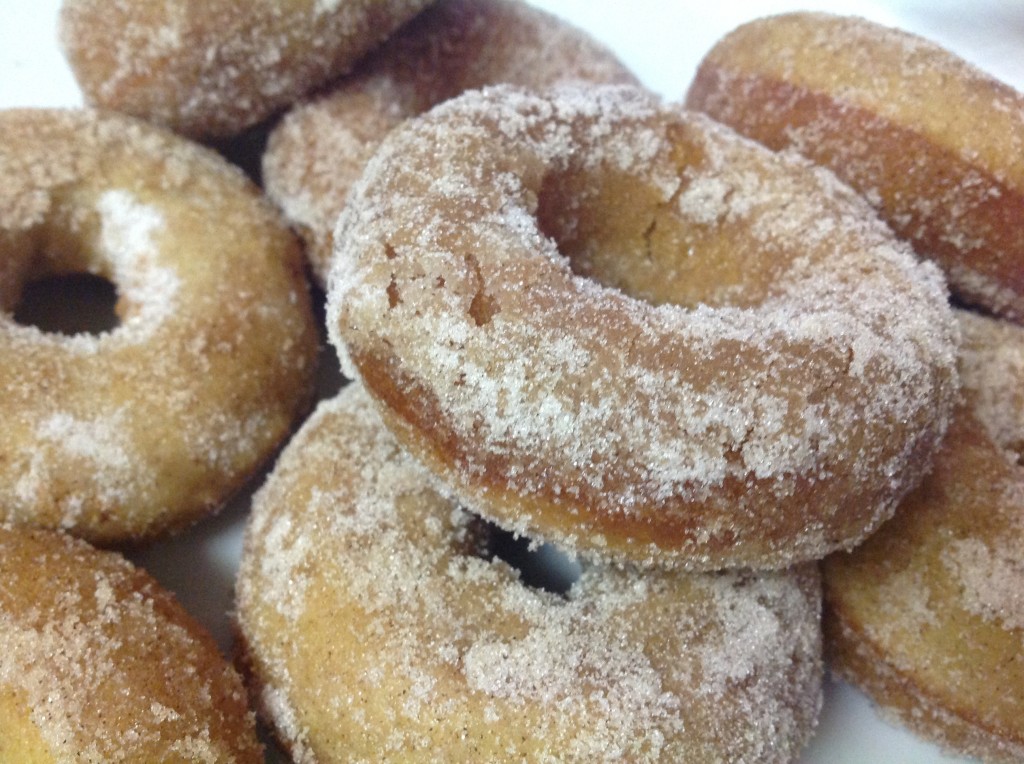 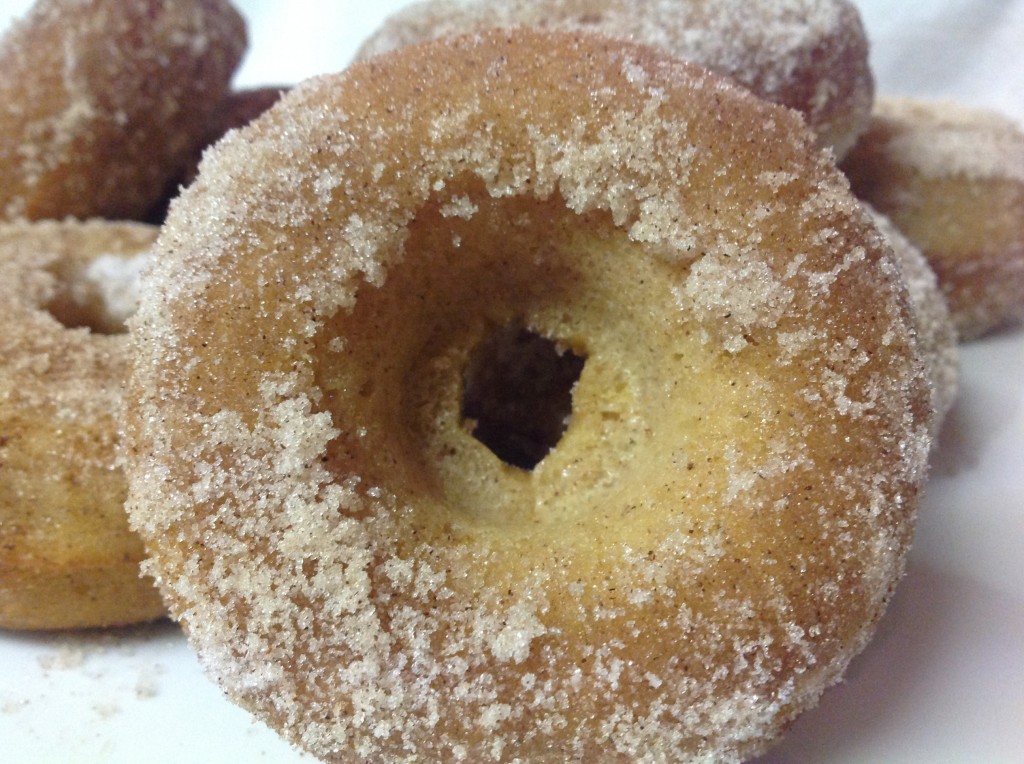 I am looking forward to the crisp autumn weather this weekend, and baking up another batch of these donuts to enjoy with some warm apple cider, and maybe carving a pumpkin.

Keep an eye out for next week’s blog with some of my favorite homemade Halloween treats and tips! 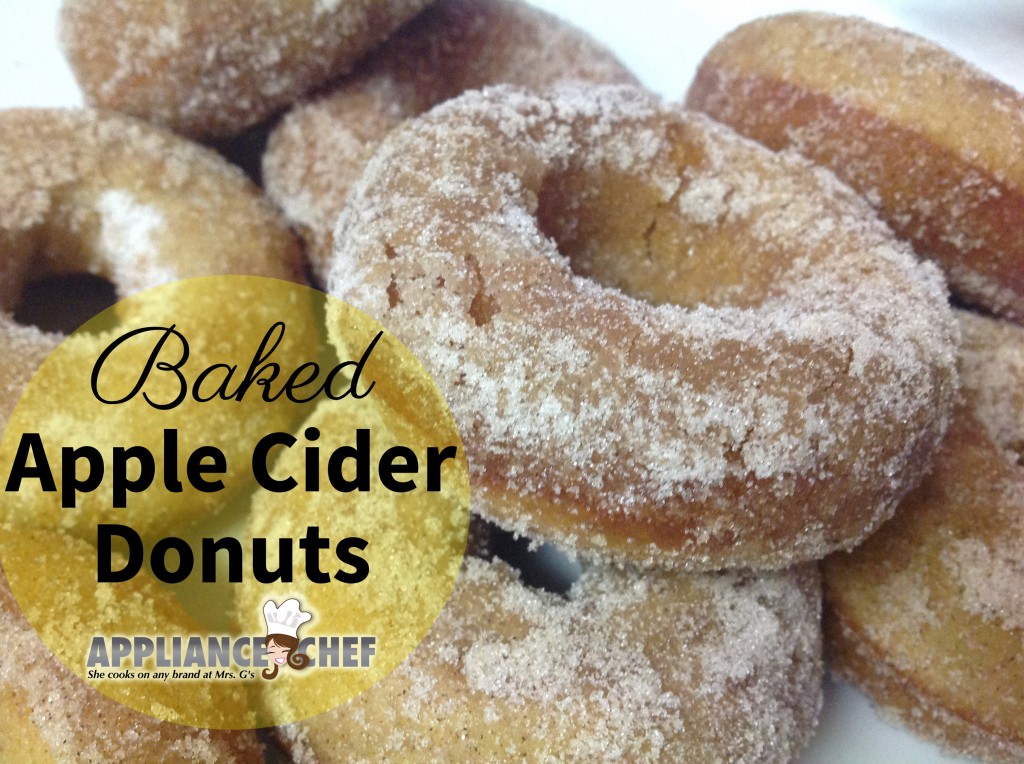